“He’s our player”: Fulham flop not being allowed to leave easily according to Scott Parker 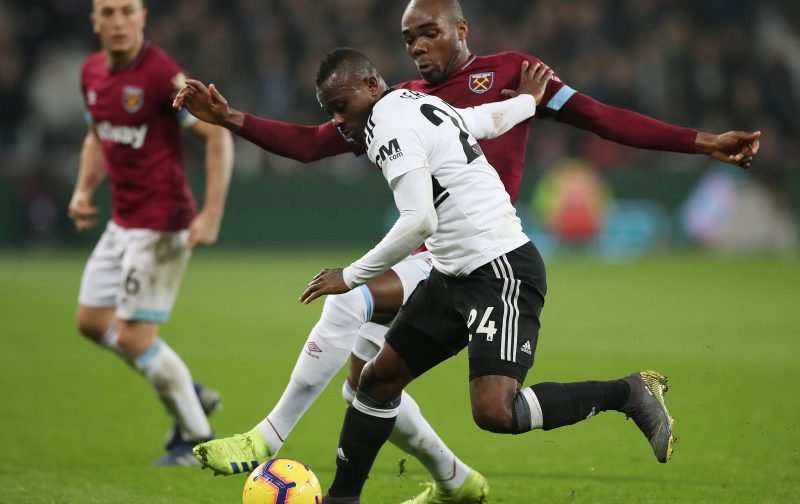 It’s just like that line from Darth Vader in A New Hope.

He may yet be of some use to us. That was the vibe that Scott Parker was giving out when he was speaking about the future of Fulham midfielder Jean-Michel Seri. Having been arguably the worst performer in the group that cost us £100m the last time we were in the Premier League, the 29-year-old Ivorian spent last year in exile in Turkey whilst we were in the Championship.

And whilst there have been some reports to suggest that he might once again be on his way out, Parker doesn’t seem to be too eager to let him go. Speaking at his press conference ahead of the clash with Aston Villa on Monday, he said the following:

On Seri: “He’s our player. He came back late. The conversation I’ve had with Mika are about getting up to speed, getting himself fit.” Says they will work out a plan, assessing whether that’s with Fulham or elsewhere. #FFC

I’m personally of the view that we’d be better off selling Seri. If we can get as much money back for him as possible to spend on the rest of the squad, then I’d be happy with that. The problems have been laid out before when it comes to Seri, and he hasn’t done anything to convince me that he’ll be much better this time in the Premier League.

Bets to just cut our losses and be done with the whole affair.

What about you? What do you make of this news regarding Seri?