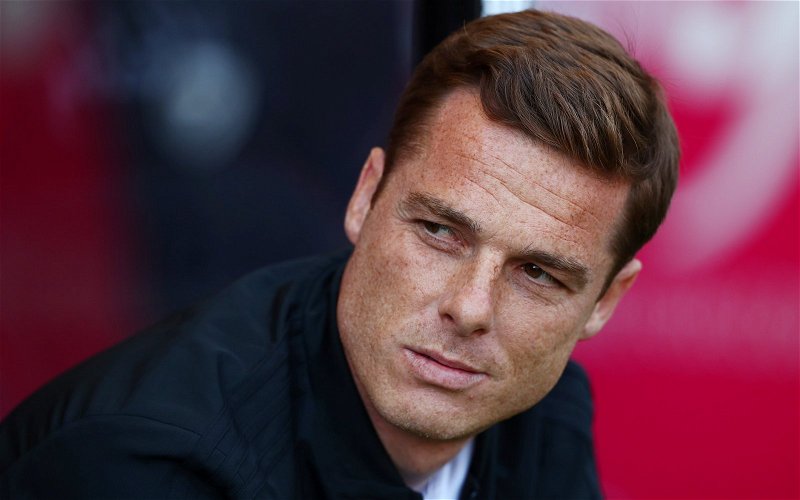 This doesn’t seem to be the year that Fulham will gain automatic promotion back into the Premier League.

Just as the team looked like they now have a decent enough defence, they hardly managed a worthy shot on target against lowly Charlton, who have been conceding goals in every game for the past
three months.

Without the Cottager’s top goalscorer Mitrovic, plus the loss of Kamara and now Knockaert, the team looked powerless and bereft of any ideas going forward. It was so far from the first half showing against Middlesboro, any passive onlooker would have thought they had watched two completely different teams. Gone was any kind of quick thinking, running off the ball, and desire to push for the three points. Charlton fielded a side that was content from the start to stop Fulham scoring, and were looking for a point to steady their ship. This they achieved without too much effort. Apart from a couple of chances that went begging for the visitors, they hardly looked
like promotion candidates on this display.

Fulham supporters must have thought that the second half would bring about their side upping the tempo. How wrong we all were. In fact, apart from a missed header by new fans favourite Hector from a corner, the team faded badly. Suddenly the passing went astray, with Ream often caught out with poor misplaced efforts to find a team-mate. Charlton began to look the more likely to score, although their insistence on time-wasting didn’t show they wanted it enough.

When the team sheet was announced before the game it concerned me greatly. We all knew that Mitrovic and Kamara were not available but losing Knockaert who was the Whites hero against Boro, was a real downer. On the subs bench were no proven strikers. Just a couple from the youth team that lacks any real experience. Where was Kebano, the only other player in our squad that has any speed?

It looks like Fulham should desperately be seeking a striker with the pace with the ability to beat players. Bobby Reed and Cavaleiro didn’t step up and were pretty listless. Thankfully the opposition lacked any real threat going forward.

I am fearing the outcome on Sunday in the FA Cup away at Man City. Although it is not the club’s main priority, and we don’t want any more injuries added to the list, it is a chance to gauge how far we have come since last year’s pathetic showing in the league’s top division. Let’s hope we don’t make a complete mess of it and get a thrashing.