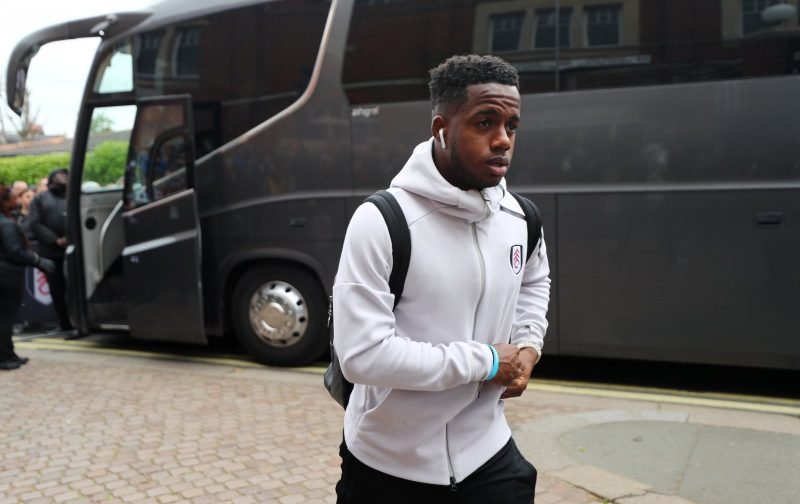 Last night in the European U21 competition Ryan Sessegnon was selected as a member of the starting eleven that faced France.

Sessegnon played for 75 minutes before being substituted in the second half.

When Ryan left the field of play, England were leading 1-0, courtesy of a fine individual goal from the Manchester City midfielder Phil Foden.

But France, with goals in the 89th minute and the 95th minute, were to snatch an unlikely victory in Group C.

Following the game, Ryan took to the social media

"We know it’s not over, we know we can still do better, and effectively we have to win our next two games now."@RyanSessegnon ???? #YoungLions #Euro21

explaining that despite the loss, England still had everything to play for and could still progress to make the later stages of the competition.

However, whilst we’re all hoping that Ryan remains at the club this season, as one comment on the social media network posted:

Play well lad get us some decent money this summer ????

a realisation that, in fact, Ryan is set to leave Craven Cottage and all we can hope for is a decent price.