Fulham Support Confident Automatic Promotion Can Be Achieved This Season 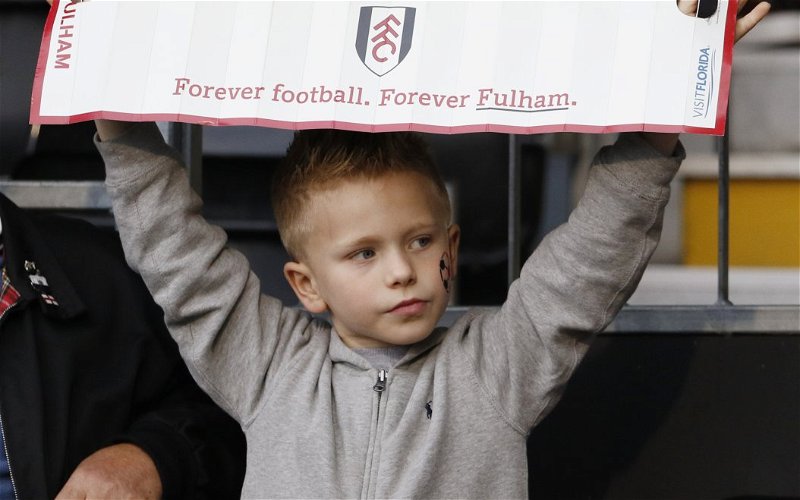 This weekend Fulham park their Championship campaign to chase glory in the 4th round of the FA Cup.

To say the Cottagers were given a hard tie is a bit of an understatement with Scott Parker’s side being drawn to play the current Premier League title holders, Manchester City at the Etihad Stadium.

Some would say it is mission impossible, but you just never know when it comes to the FA Cup, miracles do sometimes happen.

But, returning to the Championship and the possibility of achieving automatic promotion, something that was hit with a blow following the 0-0 draw away to Charlton Athletic, we can reveal the results of our latest poll where we asked whether: Fulham Can Still Achieve Automatic Promotion This Season.

The results show that you have every belief that will be the case with 88% voting for the YES option, compared to just 4% who went for the NO option.

As for the remaining 8%, they couldn’t make their minds up and went for the undecided option.

All that remains to be seen now is whether the 88% are right!

Only time will tell.