Fulham Support – Aggrieved, Happy Or Not Bothered, You Decide 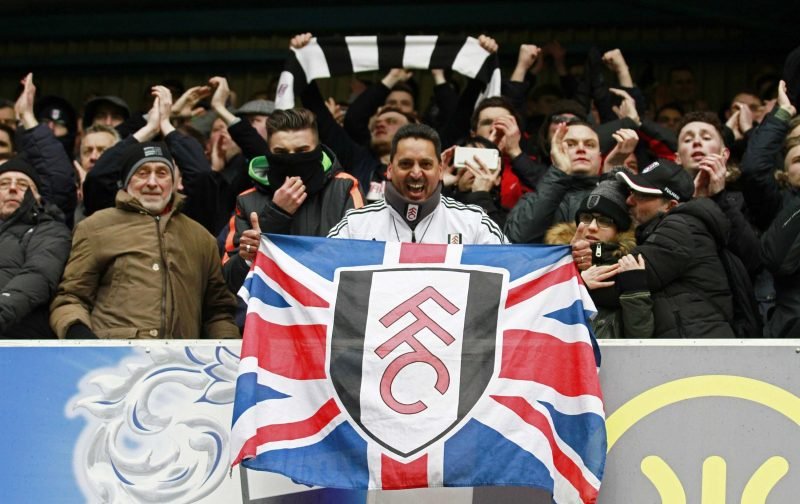 Something we omitted to cover in our round-up of the first half dozen fixtures of the new 2018 / 2019 season, Click Here, related to our first away fixture, the trip to take on Tottenham Hotspur.

We omitted it because we felt it was worthy of a separate article.

That’s because when it comes to playing Tottenham, we won’t be playing the game on the ground Tottenham will be using for the majority of the season.

Instead of playing at the brand new White Hart Lane, Fulham will be playing Tottenham at Wembley, whilst the redeveloped ground is completed.

Now you can look at this in one or two ways.

1 – It gives Fulham another chance to revisit Wembley, meaning that the Cottagers will have played two out of their last three competitive games at the famous stadium, a remarkable feat considering we’d not trodden up Wembley Way since the 1975 FA Cup Final.

2 – We could feel aggrieved at not being the first visiting team to play at what will be one of the best grounds in Europe when it is completed. But perhaps that is tempered by the fact that we should get other opportunities to visit White Hart Lane once we re-establish ourselves in the top-tier of English football.

So, when assessing the situation described and returning to the title of the article, are you aggrieved, happy or not bothered?

Please feel free to drop your views into the comments facility beneath this article.