Fulham Star Heading To White Hart Lane But For How Much? 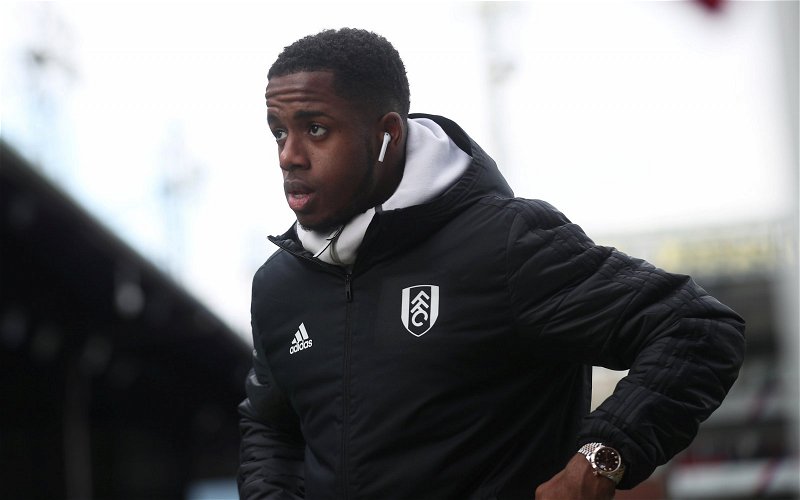 The win, last weekend, against Everton put a smile on the faces of Fulham supporters for the first time in many a month.

We’ve swallowed the bitter pill that is relegation and we’re looking to enjoy the rest of the season before we return, after a brief sojourn in the top-flight of English football, to the Championship.

However, what awaits us back in the second-tier remains to be seen.

Our immediate concerns relate to the make-up of the squad next season, having been given a taste of top-flight football, I’d be amazed if several of our current squad weren’t to push for a move to remain in the Premier League.

Some will be successful in their quest whilst others could very well be forced to remain at the club.

However, after spending in excess of £100 million last summer, Fulham could be faced with a situation whereby there is a necessity to sell to provide funds to give the club the chance of making an automatic return to the top-flight via a promotion campaign.

One player who I fear will be sold is Ryan Sessegnon.

The 18-year-old continues to be linked with a move away from Craven Cottage and the latest inference is, according to the red-top publication the Sun, is that Tottenham Hotspur remain favourites to sign the talented youngster courtesy of their manager, Mauricio Pochettino’s ability to nurture and get the best out of young English talents.

Personally, I believe that all that remains to be sorted is the size of the transfer fee.

Does anyone care to speculate on what figure the club would be prepared to settle on?