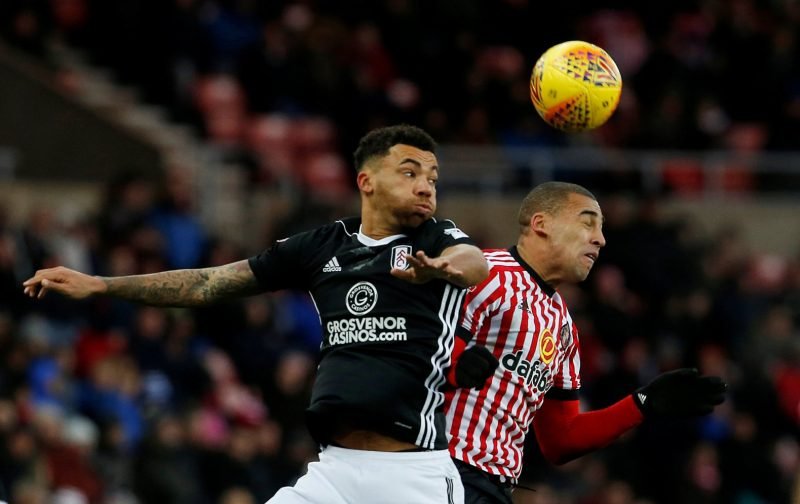 Disappointing but not totally unexpected is probably how I’d sum the Ryan Fredericks situation up.

After being a key member of Fulham’s promotion squad, the 25-year-old wing-back has decided, following the conclusion of his current contract, to strike out for pastures new.

Instead of putting pen-to-paper on a new deal at Craven Cottage, Fredericks has opted to move across London to sign a four-year deal with West Ham United.

“The club have just brought in a new manager and everyone knows his CV and what he has done.

“It just felt like, for the next step of my career, I would be best suited coming here.”

Ryan’s departure leaves a huge hole for Fulham to fill in the starting eleven, it remains to be seen who Slavisa Jokanovic can tempt to our lovely part of West London.

It would have been great to see how Fredericks would have fared with Fulham, in the Premier League, but if a player wants to move, is there really any point of trying to hold on to him?