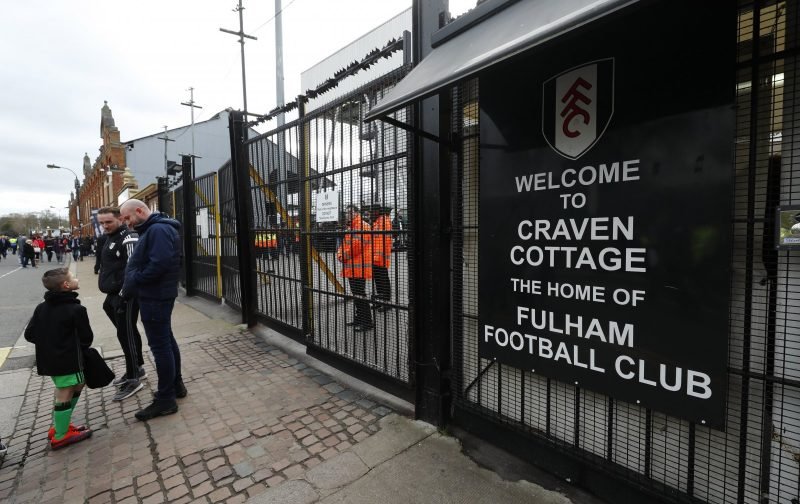 Today we’re able to bring you a piece of speculation relating to the possibility of Fulham adding a centre-back to their ranks.

Our source, Sport Witness, is reporting that the French media, courtesy of two media sources, L’Equipe and Nice-Matin, that the Nice centre-back, Maxime Le Marchand, could be heading to Craven Cottage.

Le Marchand, 28-years-of-age, made 41 appearances for Nice last season and showed his versatility by playing as a left-back as well as a centre-back.

With one-year left on his current deal, Le Marchand has indicated he’d like to move abroad.

However, Fulham are not the only club linked with his acquisition with the Serie A side, Fiorentina, also linked with the player.

Here at Vital Fulham, it’s hard for us to make a judgement call on the player as we know nothing at all about him, however, we can but trust in Slavisa Jokanovic’s judgement, if the gaffer believes he can do a job for us then that’s good enough for us.