Fulham Heading For Disappointment With Regards To Newcastle Striker Chase 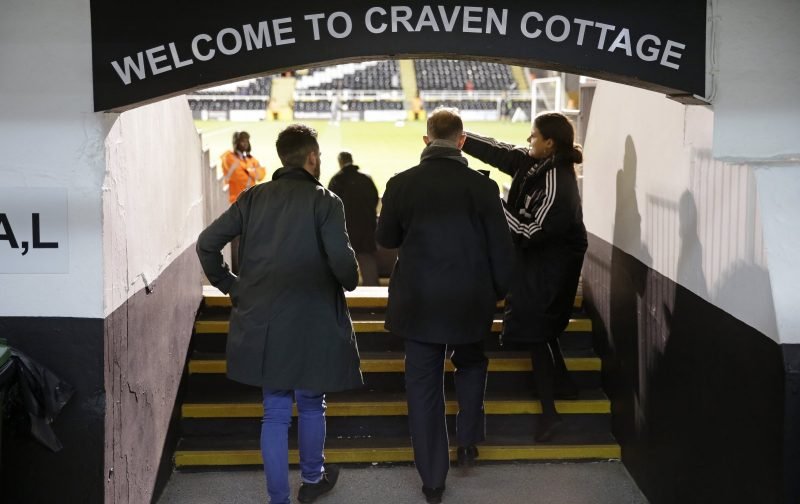 Fulham’s quest to sign Aleksandar Mitrovic on a permanent basis could be set to hit an obstacle.

After a very successful loan spell, at Craven Cottage, with the Serbian striker’s goals and all-round play playing a major part in the club achieving promotion, it was thought the process of making the deal a permanent one would be straightforward, especially considering that the Newcastle United manager, Rafael Benitez, doesn’t want to keep the player.

Unfortunately, for Fulham, Mitrovic is now showing on the World Cup stage what he has to offer a club with the knock-on effect that Newcastle United are, according to the local north-east media source, the Chronicle, willing to hold out for the maximum possible price they can get for their 23-year-old asset, with the club waiting for bids to come in from mainland Europe.

Sadly, I get the impression that Fulham could be set to miss the boat as far as bringing Mitrovic back to the club.