Fulham Having Difficulty Sealing A Deal For Transfer Target 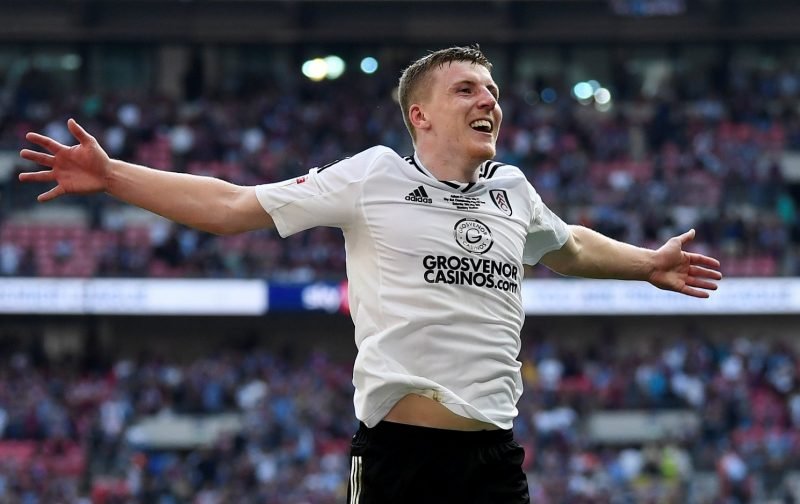 With Fulham having made the giant leap from the Championship to the Premier League, courtesy of the win over Aston Villa in the Play-Off Final, at Wembley, the club are now looking to recruit some players that will, next season, help them maintain their top-tier status.

Back in January 2018, Slavisa Jokanovic bought Matt Targett to the club, on loan from Southampton.

The 22-year-old excelled in a Fulham shirt and the news source, Sky Sports, are reporting that Fulham are looking to sign the left-back on a permanent basis.

Our quoted source is suggesting that Fulham have made Southampton an offer, said to be in the region of £10 million.

Unfortunately, it appears that Southampton are reluctant to agree to a sale for the player with the club feeling that Targett has a long-term future at the club.

However, Targett’s way to the Southampton first team is currently blocked by Ryan Bertrand.

Since Targett made his debut for the Saints four years ago he has been restricted to 42 appearances for the club.

If Southampton are reluctant to agree to a sale then, perhaps, the only way a deal can be done is if the player asks for a transfer.

Whilst at Craven Cottage, Targett made 21 appearances and quickly became a fans favourite.

Here at Vital Fulham, we’d urge the club to continue to press Southampton for a deal in the hope that something does materialise.

But, on the basis of the above, we fear that Targett will not be returning to our wonderful part of West London to play in our famous white shirt next season.