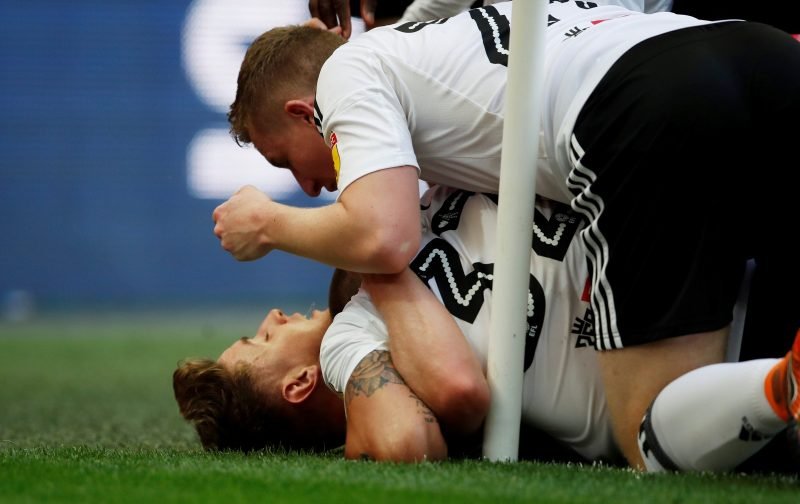 It’s the morning after the night before and I’m guessing I’m not the only Fulham supporter who is walking around with a permanent grin on their face.

Yesterday, at Wembley Stadium, Fulham achieved promotion to the promised land that is the Premier League, courtesy of a 1-0 win against Aston Villa.

In what was a competitive game, Fulham had to complete the task with 10-men after Denis Odoi was sent off, with twenty minutes to go, after collecting a second yellow card.

Fulham cheered on by 35,000 supporters inside the famous stadium, started the game the better of the two sides, moving the ball around nicely and forcing Aston Villa to get ten-men behind the ball most of the time.

As Fulham pressed forward, patience was the name of the game and that patience was rewarded in the 23rd minute when a superb ball, by Ryan Sessegnon, saw James Chester and John Terry caught ball-watching thereby allowing Tom Cairney to slip behind the Aston Villa defence and beat Sam Johnstone, in the Aston Villa goal, with a fine finish. 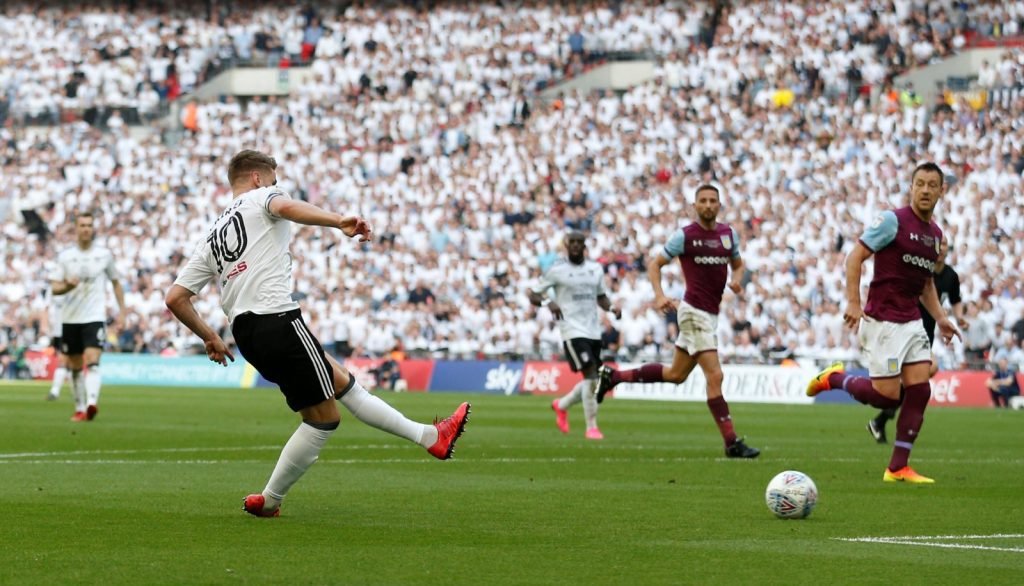 The Cottagers continued to dominate the half but could well have been reduced to 10-men when, right in front of the managerial technical areas, Ryan Fredericks clearly stamped on the leg of Jack Grealish as he lay prone on the floor.

Thankfully, the referee, Anthony Taylor, appeared to miss the incident and didn’t even see fit to issue a yellow card.

As the half came to a close the Fulham support cheered their side off the pitch knowing they were just forty-five minutes away from the Premier League.

But, it was to be a long forty-five minutes with Aston Villa emerging a totally different side for the second-half, courtesy of some words of wisdom from Steve Bruce, their manager.

Suddenly, it was Fulham that were under pressure with Jack Grealish proving to be a real handful.

The attacking midfielder almost scored on several occasions the closest being when he weaved his way through four or five Fulham defenders but couldn’t provide the finish to match the run.

Marcus Bettinelli, when called upon, produced the saves needed and Aston Villa thought they should have had a penalty when the ball struck the arm of Odoi at close-range.

As was the case in the first-half, Anthony Taylor could easily have produced the first red-card of the game when Grealish produced an awful tackle from behind to leave Cairney in a crumpled heap, but the referee settled for a yellow card.

With twenty minutes to go Taylor did issue a red card when Odoi, having already been booked, produced a mistimed high tackle and clearly caught Grealish. 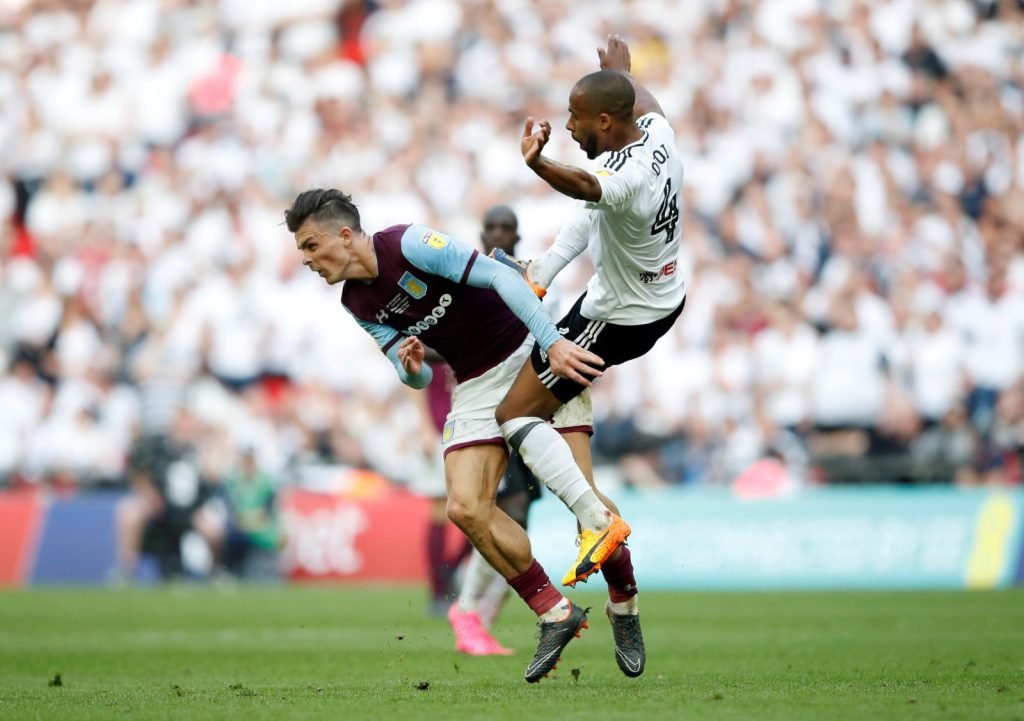 Jokanovic opted to shuffle his pack bringing on Oliver Norwood and Tomas Kallas to help restrain an Aston Villa side intent on getting the equaliser. Norwood produced one fine tackle to deny Hourihane when it looked as if Villa might score.

Slowly, the sands of time began to run out for Aston Villa as normal time approached its end, but their hopes were raised when five minutes of stoppage time were announced.

Thankfully, the Fulham side remained resolute and managed to run the clock down and when Anthony Taylor blew the final whistle it produced magical scenes the like of which many of us never dreamed we’d witness.