Fulham Beat Bournemouth Away Fielding The Same Team As Most Of The Season – Why? 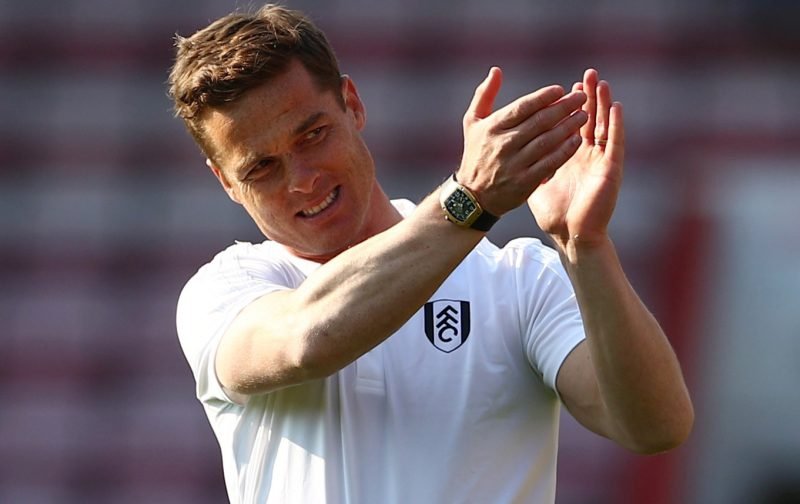 Scott Parker has come in taking over the managerial reigns of Claudio Ranieri after the Italian failed to improve the results following the dismissal of Jokanovic. Parker had an impossible task to keep this Fulham squad in the Premier League, and as expected, failed. His first five games all ended in defeats, with the fifth being the poor away showing at Watford that sealed relegation back to the Championship.

Why all of a sudden has the tide turned and Fulham have now won two matches on the bounce and their first away victory of the season?

There are several reasons;

The players knew they were down and therefore the pressure was off. A defeat at each game was now expected. This led the team to go out and try to enjoy the games. Just a point would have been a vast improvement, yet they have managed six from the two matches.

Another important factor is the teams Fulham are now playing have all but secured Premier League football for at least another season and have little to play for. This has been evident in the displays by Everton and Bournemouth, both well below their season’s best.

So, although it’s always nice to see the fans smiling, the players and manager happy following a victory, we must not get too carried away. This IS virtually the same set of players both Jokanovic and Ranieri selected most of the season before their departures. The fact is that these same players lacked the strength, quality and commitment needed every week from the beginning of the season. This did not happen.

Today against Bournemouth, not much quality was needed to gain the three points. No player stood out as playing a wonderful game, however, for the first-time goalkeeper Rico was the hero. Luckily he had no aerial bombardment to deal with, but he did make some fine saves and was willing to put his body in dangerous situations, saving his team several times from conceding a goal.

Seri was a poor replacement for captain Tom Cairney who apparently was absent due to the imminent arrival of his partner’s baby. I’m sure all fans will wish him and his family all good luck with that………

As for the rest of the team, they had plenty of time and space to knock the ball around. This must have felt so different to them compared to rest of the season that has gone by. They looked the most likely to score, especially in the second half following Mitrovic’s penalty strike.

There has been many news articles regarding a possible new manager coming in next season to try to bring Fulham straight back up. Whether the club should do this, or give Scott Parker a fresh chance of proving himself, is a difficult question. Personally, I would like to see Parker given that chance, although I am a bit disappointed that he hasn’t used the matches since the Watford defeat to throw in more of the players that will probably be staying with the club, especially the youngsters. They could prove to be a much-needed asset in the long and tough season ahead.

Has Beating Everton Made It Harder For Parker To Be Given The Fulham Manager’s Job Next Season?