Fulham Battle Hard But Succumb To The Inevitable 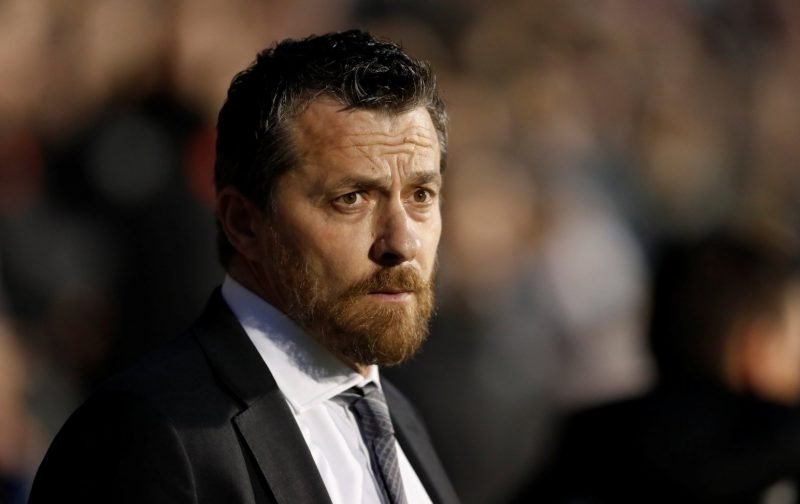 Taking on the reigning Premier League title holders was, we predicted, a chance to show how far our club has come in the last twelve months.

Although Fulham were beaten 3-0, a comprehensive score-line, it has to be said that we didn’t disgrace ourselves.

At times we gave as good as we got and Slavisa Jokanovic deserves the plaudits for allowing his side to play with the freedom of expression that is our trade-mark.

However, we were always going to be up against it when, as early as the second minute, some calamitous defending saw City gifted a goal with Leroy Sane taking full advantage of our generosity.

Under pressure, the defence buckled again in the twenty-first minute when the excellent David Silva doubled our hosts lead. At that time it looked to be a case of how many Fulham would ship.
But, as we mentioned earlier, we gave as good as we got and never looked as if we were going to be humiliated.

But, if Jokanovic had sent his side out looking to get back into the game in the second half he was to be dealt another cruel blow when City wrapped up the points when Raheem Sterling scored the third goal.