Former Fulham Boss To Bounce Back Into Management Almost Immediately 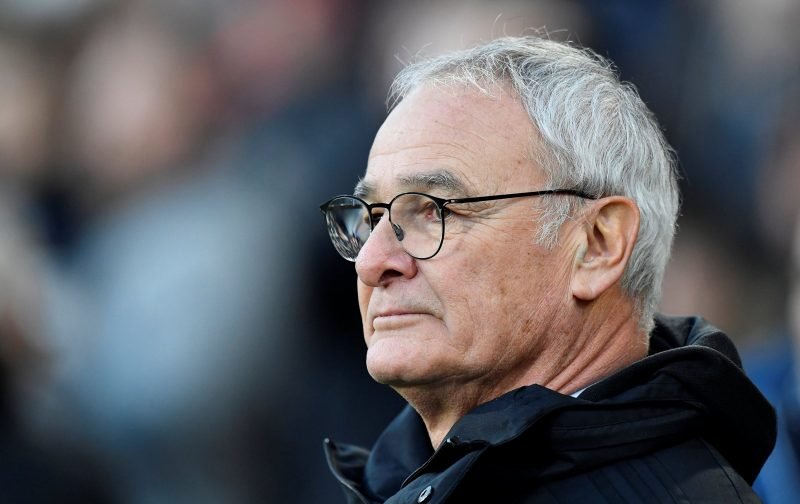 It is only a matter of days, it seems since the decision was made by the Fulham hierarchy, to axe Claudio Ranieri and install Scott Parker as the caretaker manager for the rest of the season.

Ranieri’s brief tenure as the Fulham boss lasted just 106 days and his appointment did, sadly, nothing to enhance our chances of retaining our Premier League status for at least another season.

Having failed so spectacularly, you’d have thought that the 67-year-olds reputation would be a little tarnished.

However, that appears to be far from the case.

According to the news source, Sky Sports, Ranieri is the favourite to take over at the Italian side, Roma.

Roma, one of his former clubs, axed the present incumbent of the managerial hot-seat, Eusebio di Francesco, and are looking to fill the void.

Here at Vital Fulham, if the appointment goes ahead, we’ll be interested to watch on, from afar, and see just how Ranieri gets on.