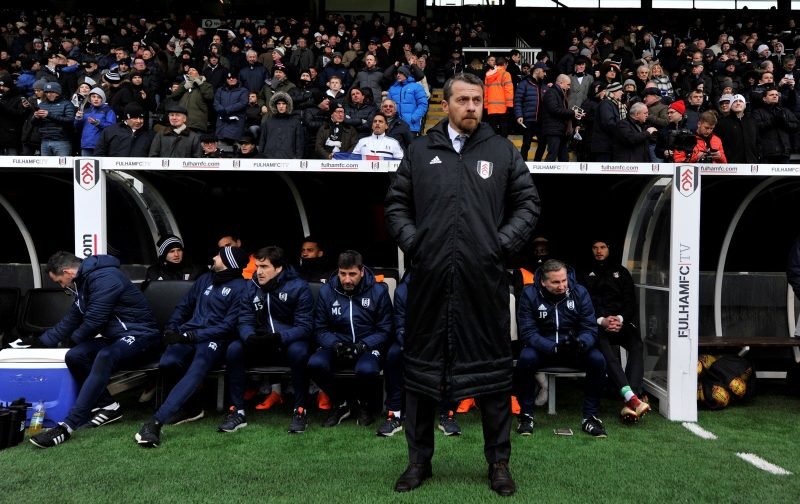 Earlier this week, it looked as if, after sacking their manager, Darren Moore, West Bromwich Albion were looking to appoint the former Fulham boss, Slavisa Jokanovic, as their next boss.

It appeared to be only a matter of when the appointment would be announced and when Jokanovic would start.

Today though, it appears that the deal is far from concrete.

According to the news source, Sky Sports, it appears to be a two-horse race when it comes to filling the vacancy.

Our reference source is reporting that whilst Jokanovic is in the running, West Bromwich Albion are also considering appointing the former Preston North End boss, Alex Neil.

Whilst both are good managers in their own right, surely the fact that Jokanovic has led two separate clubs, Watford and us, to promotion from the Championship will see him given the job!