Fingers Crossed for Sunday Everyone 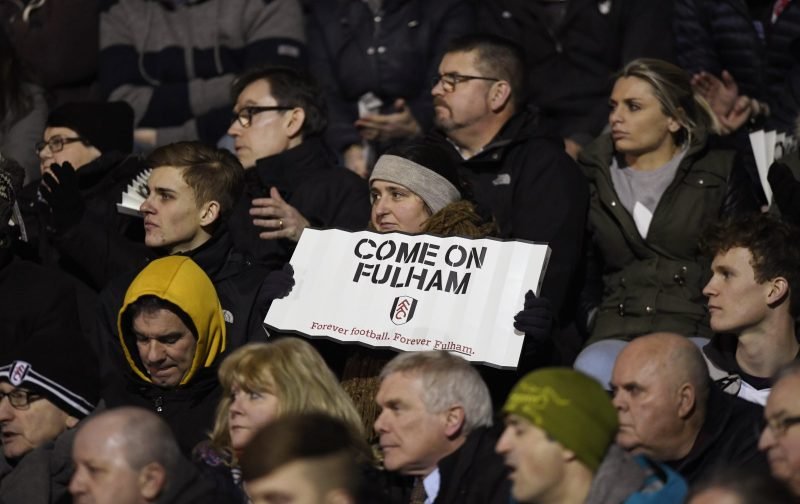 Sunday could be a glorious day if all goes well!

The fates have conspired to produce a day whereby the fight for that automatic second promotion place has gone right down to the final day of the season.

Wolverhampton Wanderers may have been crowned Champions but, come Sunday, the eyes of the football world will be on how Fulham and Cardiff City get on, with that financially lucrative automatic promotion place up for grabs.

Cardiff City currently have the advantage in the race to grab that aforementioned spot, their win against Hull City last time out, has given them the upper-hand with a one-point advantage over Fulham.

In their last game, Cardiff City welcome a struggling Reading side to South Wales. Cardiff know that if they win then that automatic promotion pace is theirs.

However, any other result, would leave Fulham in with a chance of snatching it at the death. On Sunday Fulham take on Birmingham City, at St Andrews, knowing they have to win to stand any chance of grabbing that automatic place.

But, in a further twist of fate, both Cardiff and Fulham face opponents who need points for a vastly different reason.

Birmingham and Reading, although not currently in the bottom three, are acutely aware that if they don’t get results on Sunday they could be sucked into the relegation places, if the other results go against them.

Based on that fact, I’m hoping that Reading can reverse their recent form and get something at Cardiff.

But whether it’ll happen remains to be seen.

However, one thing is certain, when the referees blow their whistles to start the games, there’s going to be a few nervous people chewing their fingernails!