Eleven Changes But Fulham Cruise It 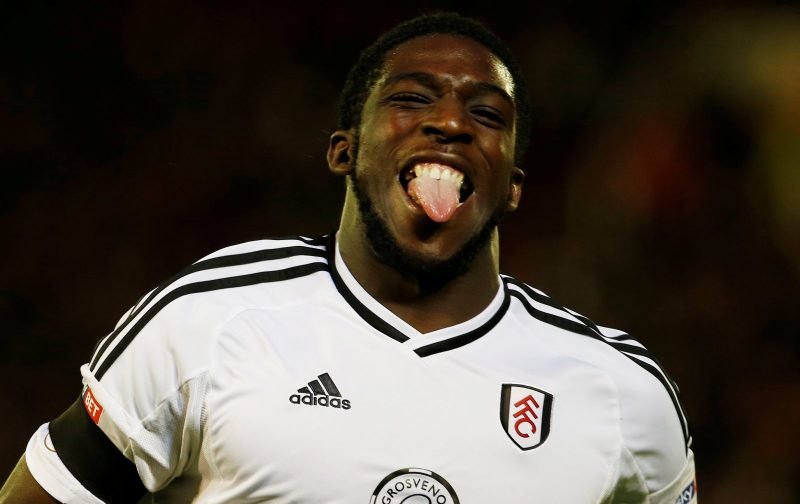 At Craven Cottage, on Tuesday evening, Fulham eased into round three of the Carabao Cup with a comfortable win over the League Two side, Exeter City.

After beating Burnley, in the Premier League, on Sunday, Slavisa Jokanovic chose to make eleven changes to his side.

The plethora of changes didn’t have an adverse effect as Fulham eased into an early lead when, with just three minutes gone, Aboubakar Kamara scored, with the Frenchman taking advantage of the Exeter keeper, Christy Pym, only being able to parry a shot from Cyrus Christie.

The visitors came close to equalising in the fifteenth minute when Matt Jay rattled the post with a shot.

With Fulham emerging for the second half leading 1-0, the tie was made safe in the forty-eighth minute when Kamara scored his second goal of the night, calmly finishing after rushing on to a splendid through ball from Stefan Johansen.

Exeter almost reduced the arrears with six minutes left but an effort from Jay was ruled offside.

The Cottagers had a late chance to make the score more emphatic but Pym produced a decent save to deny Johansen.

We await to see who Fulham draw in the third round of the competition.