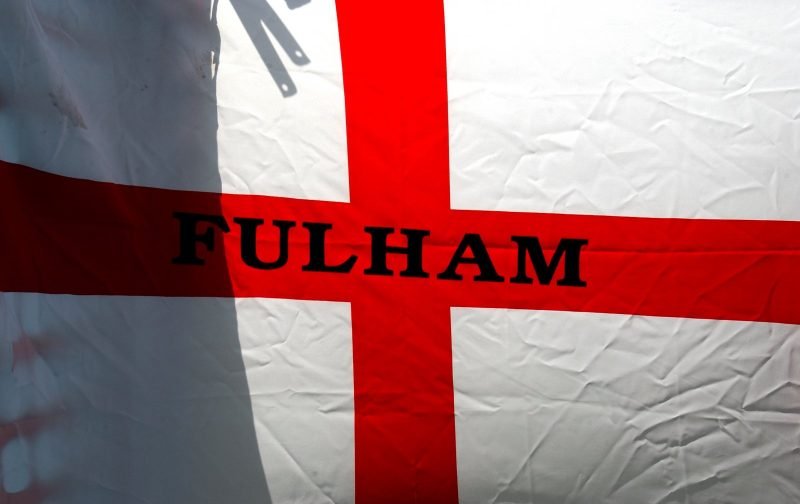 Tonight, at Pride Park, Fulham play a game the Cottagers support hoped they wouldn’t have to play, a play-off semi-final.

This time last week, hopes were still high that Fulham could snatch that second automatic play-off place from Cardiff City.

But, even though Cardiff failed to beat Reading at home, Fulham’s 3-1 defeat against Birmingham ended any lingering hopes of automatic promotion.

Although the disappointment still rankles, it is now time to look forward and hope that Fulham can edge past Derby County to make the play-off final, at Wembley.

To do so, Fulham will have to do something they failed to do last season, win a play-off semi-final tie.

Slavisa Jokanvic, ahead of the first-leg of this intriguing semi-final, has given his thoughts to the media with the boss remarking,

“We have shown ambition, quality and self-belief many times in the regular season.

“We have three games ahead of us and we have great confidence. We must be ready to keep going and cross this line.”

With the kick-off fast approaching, we are now able to bring you the team-sheets.

Starting with our hosts Derby County:

Your #DCFC team to face @FulhamFC this evening in the @SkyBetChamp Play-Off Semi-Final First-Leg, #dcfcfans… pic.twitter.com/qH0zxfKVQZ