Are Fulham Good Enough For Another Stint In The Premier League? 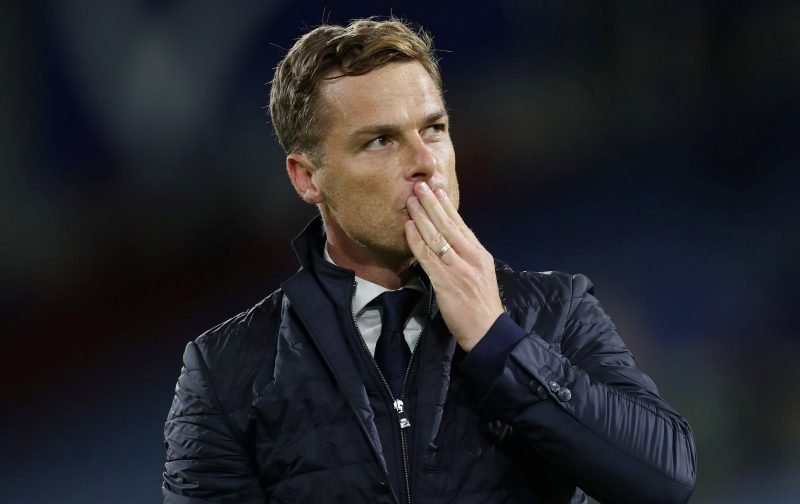 The English Premier League is one of the toughest in the world.

Apart from the usual top six sides that do not need mentioning, any other sides that replace any of these elite teams usually do so due to a bad season by one of these clubs. The remaining fourteen teams spend the majority of each season battling away to reach the 40-point target that normally ensures they remain in the top flight.

My prediction at the start of the season for the bottom six were:

The biggest shock has been the excellent Sheff Utd, with Chris Wilder as boss. He should be named Manager of the Season. He has shown that you don’t have to spend the most on buying players, it is more on how you organise your team and the commitment and work-rate of your squad. With 12 games left, his team are currently sitting in 5th position, above Spurs, Man Utd and Arsenal. They have already reached 39 points, and even if disaster struck now, they should keep their place in the Premier League. Well done to you! If Chris can continue to motivate his players (he has obtained two promotions recently with Sheff Utd), there is little doubt that his team will keep their Premier League status.

Another manager that has been keeping a modest squad of players in the top division is Eddie Howe at Bournemouth. Yes, they are currently in 16th place, but I do believe Howe will get his battling team away from the relegation zone. This again is due to the organisation, team-work and commitment all his players show him every game.

The top six have the best players in the world to choose from, as well as the top managers. They can afford a luxury player or two that can go 90 minutes without doing diddly squat, then produce one moment of magic and score a winning goal. The rest of the teams cannot afford such a luxury. They need all eleven players pulling together and giving everything. Not all players are willing to give this level of effort. That is where most teams falter and find themselves in the relegation scrap.

Roy Hodgson (former Fulham manager who took them to a Europa League final) is one of the finest bosses at getting smaller clubs performing to the standards necessary to maintain EPL status. He has made Crystal Palace a formidable force in the top league, often getting points against many of the
top six.

So, back to Fulham and our current boss Scott Parker. We must remember Scotty is in his first full season as a manager and has played for some top sides. He has a good squad of players now at Fulham, which he didn’t have when he took over a sinking ship last season in the Prem. He has brought out the best in some of our current squad. Rodak in goal and the recent excellent form of young Onomah have become apparent to all. With the inclusion of Hector as a centre back and the acquisition of Kongolo, the defence has at last, become stronger.

We now have a bigger and better squad of players that Scotty can rotate, which is necessary in the longer season in the Championship. The question is whether this selection of players could hack it back in the top-flight? Do many of them seem to have the full commitment and work attitude that Wilder can choose from?

If the answer is no, then you have to ask whether this would be the right season to be promoted?

Aston Villa stated that they would not replicate Fulham by over-spending in their return to the Premier League, but it is exactly what they have done. They stand one point above the bottom three, yet I think they made better signings than we did, and will just about have enough to avoid the drop.

I do believe that Scott Parker will make a good manager in the long run. Does he, however, have the strength of character needed to get his Fulham players giving 100% each and every game?

I have not seen it yet as a whole team. Individually we do have certain players that show this level. Goalkeepers excluded (as they always try their best), Harry Arter wears his heart on his sleeve. This is probably due to the fact that he played for Eddie Howe at Bournemouth. Denis Odoi always gives his best, and Knockaert is full of running. De Cordova Reid and Mitrovic are another two that are not lazy, and McDonald is reliable in midfield.

I am not saying the other players are not good enough. We have one of the most talented in the Championship in Tom Cairney, that on his day can be head and shoulders above anyone on the field. This is not evident in every game though. Hector has been excellent, and Cavaleiro can be unstoppable.

The major concern is how does Parker get them all to give 100% in each and every game?

Parker has been known to state that his players have not shown this level after some poor performances. Who is to blame? Is it Scott Parker as the manager, or should the players take the blame? Or maybe, we need to replace certain players with those who will give Fulham everything each time they step out onto the field of play?

Is Scott Parker the man to lead Fulham back into the Premier League and keep
us there?