“Always that question mark”: Fulham boss impressed by how summer signing’s slotted into the team 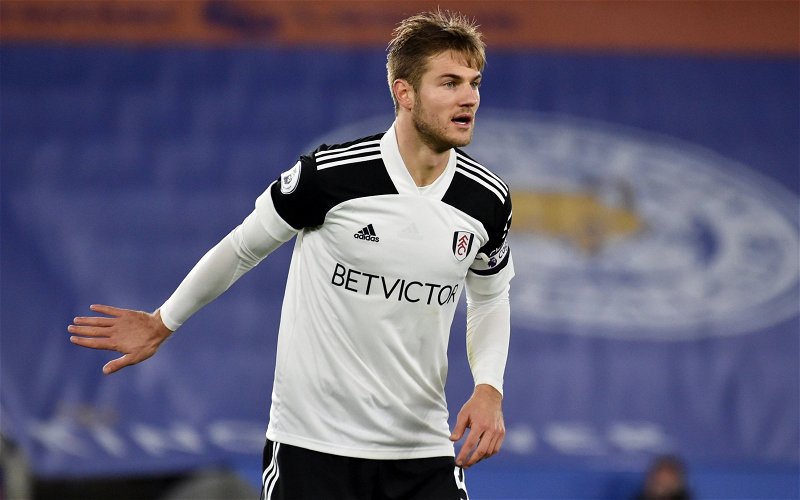 I’m trying not to pay too much attention to all this.

The more that he gets talked up, the more it’s just going to break my heart when he inevitably leaves since he’s only here on loan. So I’m trying not to catch any feelings for him, but when I hear Scott Parker talking about Joachim Andersen in such a way, it’s hard for me not to.

The Danish centre-half has been a breath of fresh air for us this season, forming and impressive partnership with Tosin Adarabioyo, with some fans on social media already impressed enough for them to demand that he be signed permanently. There’s often a stigma attached to players having to ‘settle in’ to their teams when they move, and Premier League players are no strangers to that concept.

However, speaking to the media ahead of tonight’s match with Brighton & Hove Albion, Fulham boss Parker pointed out how quickly Andersen has adapted to the league and how he’s done a great job with putting those kinds of doubts to bed:

On Andersen: “He’s been fantastic. A player who hasn’t experienced the Premier League. When Joachim came in, there’s always that question mark about how he adjusts. But to be honest with you, he’s a top class defender. He’s slipped in very easily. Very solid, good personality.”

Can Andersen be our long-term captain? 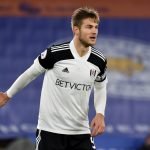 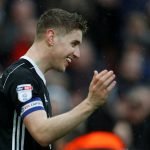 I’ve put on record before just how much I like Andersen, so it’s no secret to say that I agree with what Parker has been saying. But as I said, all this praise that he has been getting (and rightly so) to match his performances just makes me all the more nervous that we’re going to lose him in the summer.

And whatever division we end up in, he simply has to be a part of it.

What about you? What do you make of Parker’s comments about Andersen?